Cockroaches are omnivores that eat plants and meat. They have been recorded to eat human flesh of both the living and the dead, although they are more likely to take a bite of fingernails, eyelashes, feet and hands. The bites may cause irritation, lesions and swelling. Some have suffered from minor wound infections.

Why Do Cockroaches Bite?

Cockroaches are not likely to bite living humans, except perhaps in cases of extreme infestations where cockroach population are large, especially when food becomes limited. In most situations, cockroaches would not bite humans if there are other food sources such as in garbage cans or exposed food.

Too Many Cockroaches Can Be Dangerous

When cockroach numbers are left unchecked, the population may outgrow the normal food sources. Once the food becomes limited, the cockroaches will be forced to forage more and on things they would not normally consume. Ordinarily, pest control would be contacted before the populations reach these levels.

The most serious cases of cockroaches biting humans have been on ships. It has been documented that some cockroaches on seafaring vessels have become so numerous that they gnawed the skin and nails of those on board. Some sailors even reported wearing gloves so that the cockroaches would not be able to bite their fingers. 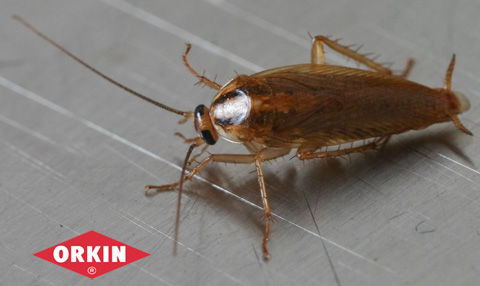 By Admin
1 Mins read
Looking for Instructors for Medical and Non-Medical courses. Good teaching skills, seasoned and experienced in their field of study. ICT compliant- Power-point…
Medics Arena BlogNewsNotice Board

By Admin
1 Mins read
Medical Equipment Sales and Lease – Best Quality, Lowest Price We have quality medical devices at lowest prices for you. Why not…

Power your team with Medicsarena

Get recent updates, medical & alternative careers, to your email when you subscribe to our newsletter.